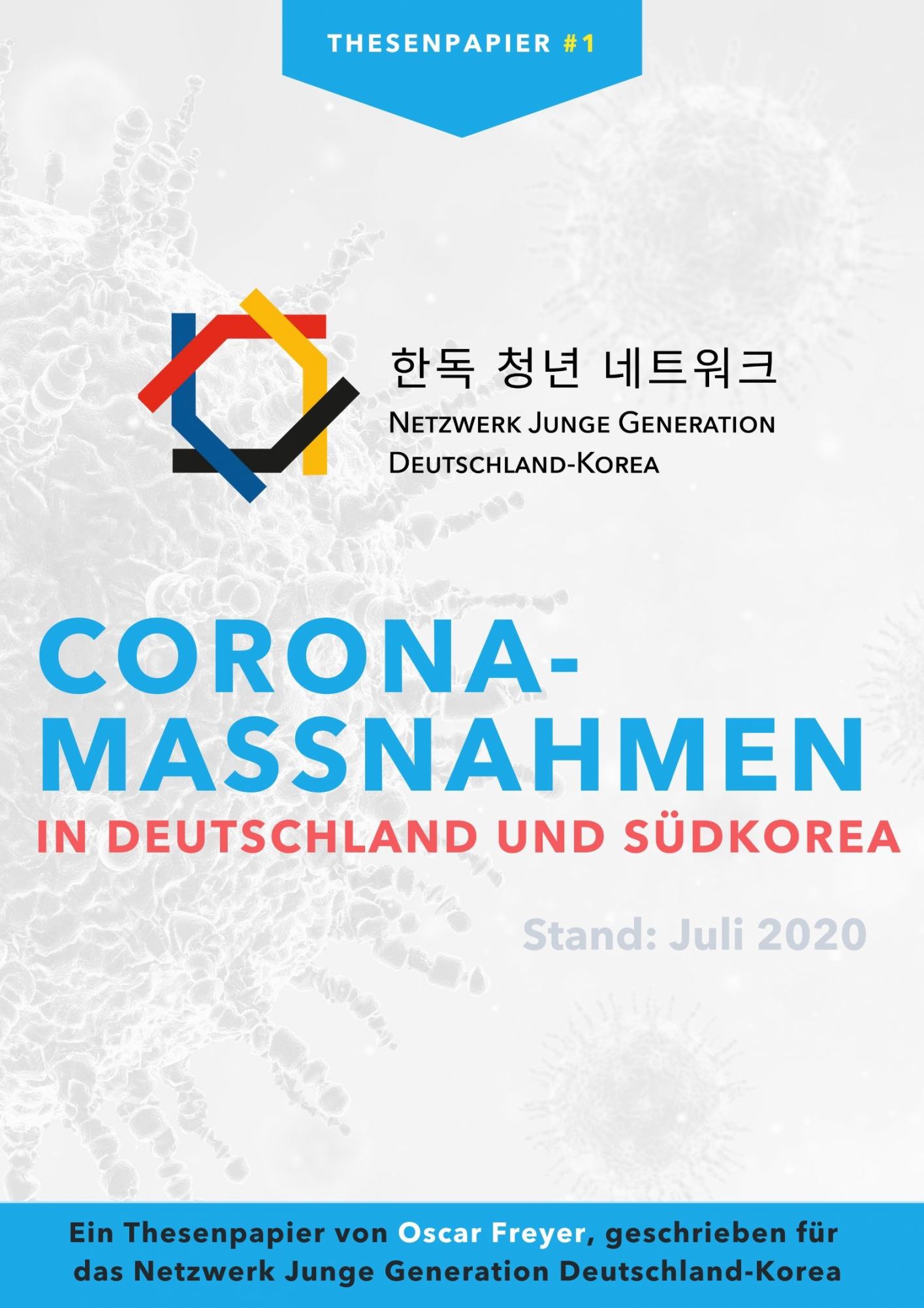 Global pandemics, such as Covid-19, pose a threat to public health, daily life and economic development.

As a severely affected country early on, South Korea was able to quickly halt the trend of increasing daily new cases. Decisive factors in this were a rapid response by the government even before the exponential increase in cases and effective follow-up measures, highly effective contact tracing, rapid provision of tests and high compliance in the population for non-pharmaceutical prevention measures. As a result, it was possible to reverse the trend of daily new cases 11 days after the exponential increase began, thereby stabilizing the total number at approximately 10,000 cases. In contrast, the delayed response in Germany led to a significantly higher total number of cases, more deaths and more restrictions in public life.

A rapid response by the government despite the unclear situation, early development of testing capacities, effective tracing of infection chains and quarantining the affected should form the cornerstones of a pandemic control strategy. Strong measures at the beginning of a pandemic can halt its progression, thus reducing the need for restrictions later on.